We need dumber devices, not smarter ones

In the last few years we have seen how many day-to-day devices have become computers controlling that device. From light bulbs to (smart)watches, fridges, and even cars! This could have certain benefits (and it has them), but is also a great problem for various reasons.

You don’t know what the computer is doing

The Free Software movement defends software should be free as in freedom, this means, the users should be able to use the program in any way they wish, for any purpose and as many devices as they want; they should be able to read the source code and modify them to supply their needs and share copies of both the original and the modified code for others to use those improvements.

Sadly, these IoT devices don’t usually execute Free Software (and won’t allow to install it too, as they call it errors and try to fix them forcing firmware downgrades1). This means, you’re not in control on how they work, how optimal they are or if they are spying on you (calling home, for example).

An example of this is the Amazon Ring camera, that allows Amazon to watch through them all the time. Why would anybody want a doorbell that shares its camera all the time to a third-party company that also shares it with others, and could recognize people’s faces, creating a huge surveillance system.

They can force extra payments

Around a week ago, many news sites posted about Peloton (an American exercise equipment manufacturer) now requiring an extra subscription for just using the machine.

This means, you buy an extremely expensive device that connects to a remote server by default, that won’t work without connecting to that server and thwill lock you out of using it when you stop paying FOR USING WHAT YOU HAVE ALREADY PAID FOR.

You just don’t need it

Why would I want a car connected to the Internet all the time sending a ton of data about me, my driving and what media I’m listening to? Or what I’m talking about and with who (via the car’s bluetooth connection)?

It’s just nonsense, and you can’t disable this malicious feature since you can’t completely opt out of this, because they run proprietary software attached to the device’s functionality itself.

Why do companies do this anyway? Easy, selling a car gives money one time. Selling data obtained through that car gives money for many years. And when they decide you can’t use your car anymore, they’ll just downgrade it so you buy another one. 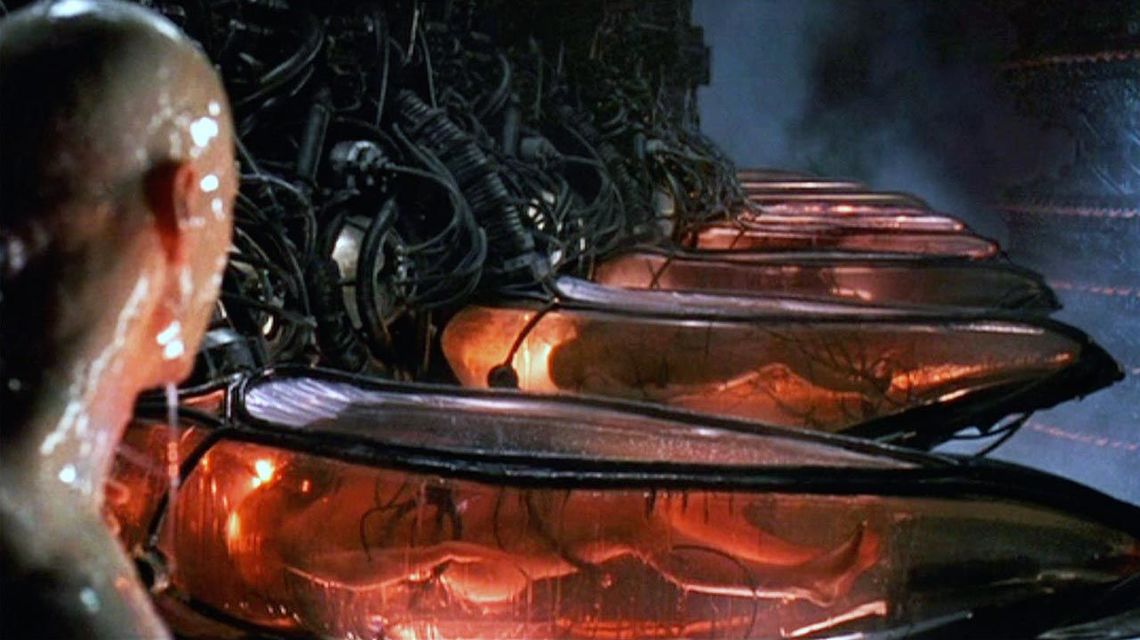 This reminds me of The Matrix by the Wachowskis, where humans were only used as a power source for the machines, creating a simulated reality where they were happy and believed everything they saw.

Please consider this points, and the GNU project’s list of proprietary malware types, available at gnu.org/malware. And don’t forget: the S in IoT stands for Security.